Talk: Volunteering - How Residents Can Make A Difference In Their Community

Have you ever had a great idea that could benefit your community?  Have you ever said “I wish my city would…”, but didn’t know where to start? This informational session will tell the story of residents who volunteered to make small changes that resulted in big impacts on their community

About the Speaker: Stacy Peterson is the Strategic Communications Manager for the city of Peoria.  In this role, Ms. Peterson serves as a liaison between the City Government and residents.  As such, she works with all of the departments in the city and can be seen in a variety of capacities from designing behavior change campaigns to increase recycling or participating in ride alongs with the Police Department to learn more about police and citizen community relations.  In 2017, Ms. Peterson led a campaign to win the title of “Best City Hall In America” in a national contest, primarily focusing on delivering the message via multiple social media channels which she oversees.  A member of several boards and organizations, Ms. Peterson is always looking for ways to communicate with residents and visitors alike while promoting Peoria in positive ways. 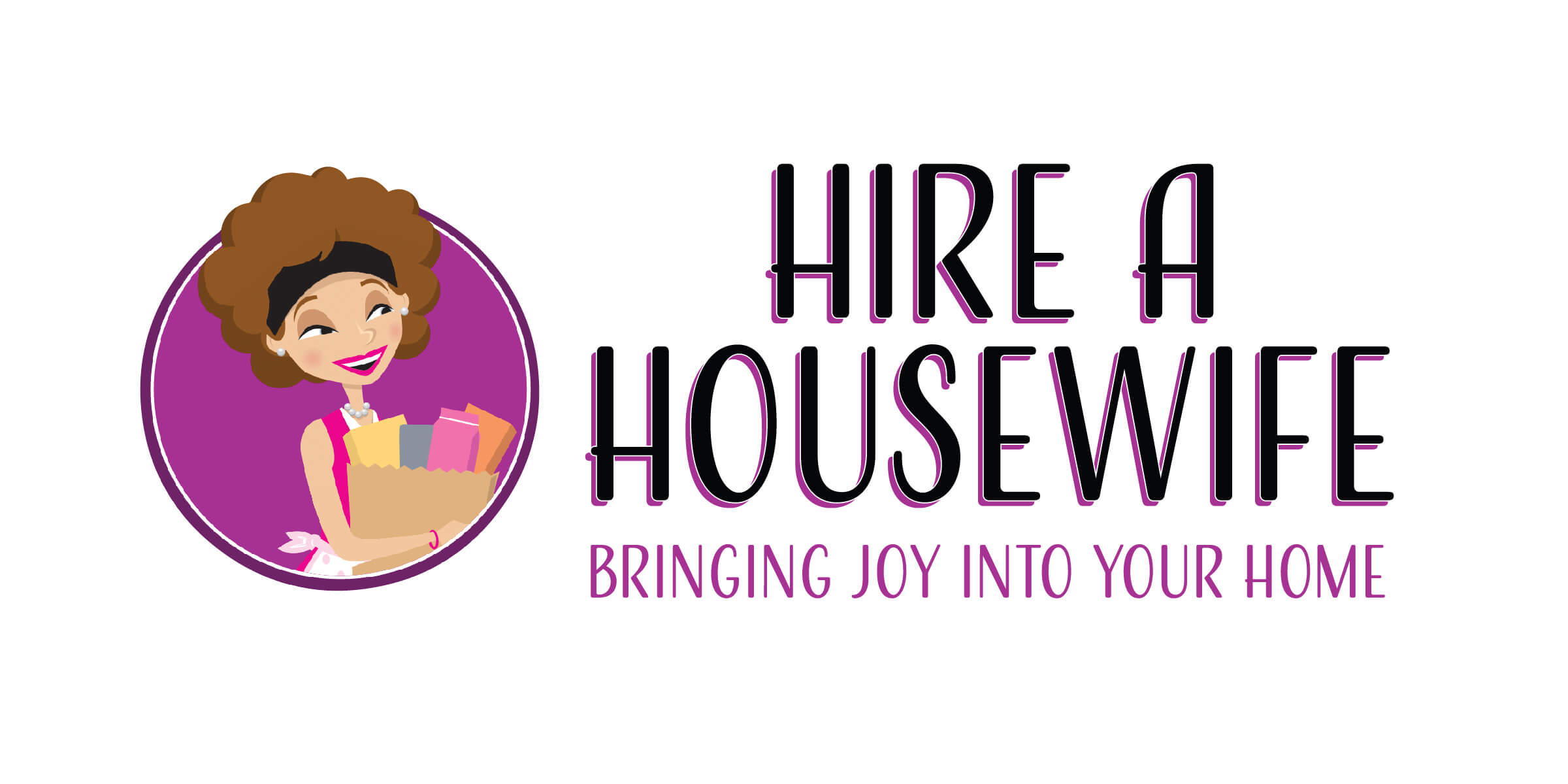